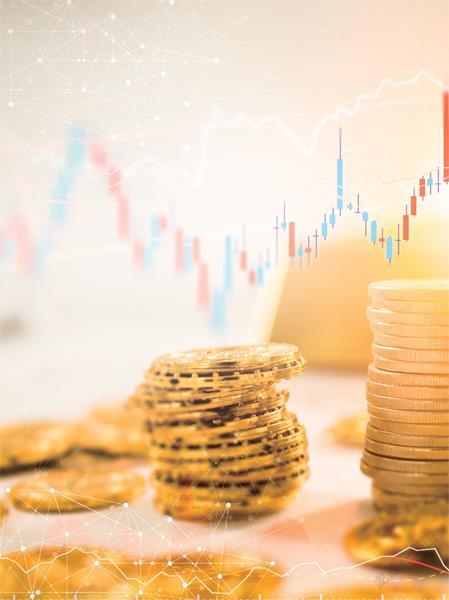 The origins of double-entry bookkeeping, like many medieval inventions, are hard to pin down. What we do know is that it was used by Italian merchants around 1300. One speculation is that in the Middle Ages, the Italians did business with the Orientals, and there were many people who partnered in long-distance trade. The double-entry ledger was convenient for the handover and auditing of the partners, so it was popularized. Genoa was the first city-state to universally use double-entry bookkeeping, and it flourished as a result.
Robinson’s magic weapon

Robinson, who lives on a desert island, is well known to every household. Critics often say a word: Robinson represents the image of the booming British bourgeoisie. Where did this come from?
Robinson had just set up camp on the island. He was shocked and took out the account book, pen and ink: “I began to seriously consider the current situation and the environment I was in, and listed the state of affairs one by one… I used the account book to debit In the two columns, and the lender, write down the conveniences I enjoy and the troubles I have encountered.”
For example, Robinson wrote “I have no clothes to wear” in the “bad” column, and correspondingly, in the “good” column on the right “But the weather is hot, and there is no need to wear clothes.” After enumerating a few. Robinson said: No matter how bad life is, you can write a note in the loan column of the account book.
Robinson’s move, it can be said, can only be done by being well versed in double-entry bookkeeping. Later, he gradually upgraded, chopping wood, building villas, catching goats, exploring routes, making wooden boats, making pottery, making pipes… In short, he made the deserted island in good order, dwarfing the natives. If he didn’t have the habit of recording, he probably wouldn’t be able to do so much.
Robinson’s diary, writing every day what you get and what you pay, is actually a ledger. This diary allows readers (equivalent to auditors) to have an overview of Robinson’s assets, business activities and sources of profit.
Marx commented: “Robinson, who rescued forms, books, ink, and pens from the wreck, soon began, as a true Englishman, to keep accounts. His books recorded all the objects he used, producing them All kinds of work necessary for the goods, and finally records the average labor time spent by him to manufacture this certain amount of products.”
In the sense of rational management, Robinson is similar to the British East India Company. Robinson opened a deserted island company, and the double-entry bookkeeping method allowed the company to continue to operate and develop healthily.
Italian creativity

Keeping accounts is the foundation of a good business. In Sumer 5,000 years ago, the first words left were used for bookkeeping. Greek city-states such as Athens attach great importance to the accounting and auditing of public finances. In Rome, in the struggle after Caesar’s death, Octavian defeated Antony, who had a mess of accounts, by relying on accurate and detailed accounts.
All major ancient civilizations used single-entry ledgers. Similar: Take 40 yuan from the bank to buy a chair. 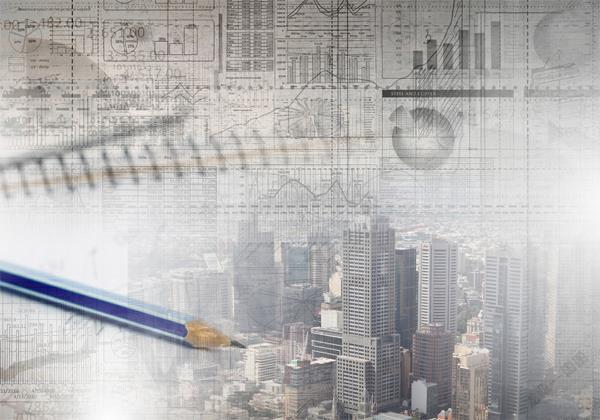 While Pacioli’s book was a treasure, it wasn’t taken seriously at the time. The promotion of double-entry bookkeeping is also not easy.
The fundamental reason is that the double-entry bookkeeping method’s requirements for bookkeepers are contrary to the ancient social habits. The ancients disapproved of the use of extreme seriousness for profit, money lending, and profit. Businessmen and bankers, despite their business success, also have social pressures.
In the late 14th century, there was a successful Italian merchant, Datinis. He complained to his friends that the businessmen in his hometown did not keep accounts, but tried to remember various things with their brains, “God knows how they can manage the business!”
Datiny believed that the double-entry bookkeeping method can accurately account and manage the business, but People around him don’t. For example, a pharmacist has a large journal and a small journal. The large ledger records receivables, payables, and debt information. Small ledger records transactions. They also use blackboard forms and small pieces of paper to keep accounts, which are lost over time. This original ledger, plus a good memory, was far less accurate and complete than Datiny for accounting. Although the business can be successful, but not much.

But others were dissatisfied with Datinis’ rational accounting method. In the words of the ancient Chinese: “You must compare the money with the baht, it is not kind enough.”
The bankers and businessmen at that time, while eager to increase capital, had a heavy sense of guilt. Because making money efficiently and letting money beget money goes against the religious ideals preached by the society. The more seriously Datiny recorded his profits, the more he felt distant from God and became anxious about it.

In 1395, after listening to a sermon, Datinis wrote to his wife: “I have committed crimes to the extreme in my life…I am willing to pay a fine for atonement.” The children’s hospital still exists today, and above the gate is engraved with the local people’s honorary title “a businessman for the poor people of Christ”.
People at the time worshipped the nobles rather than the bankers, even though the bankers were much richer. No one buys Pacioli’s accounting textbooks. At the same time, books describing the life of aristocrats sold very well. In this kind of book, there are princes and generals, civil and martial arts, generosity, and domineering presidents, but there is no account book.
The king does not like to keep accounts

The Medici family of Florence is in the annals of history. It was through strict double-entry bookkeeping that they emerged in the financial world, leaving all the wealthy families behind.
One of the most shrewd and muffled riches of the Medici family was Cosimo. He had been trained at his father’s bank and was familiar with double-entry bookkeeping. At that time, many places in Italy stipulated that the double-entry bookkeeping method should be used to facilitate the management of tax collection. If there is a financial dispute, the ledger can also be used as a certificate – the judge prefers a clear ledger, and a confused account may suffer a loss.
Cosimo controls European finance and secretly influences public affairs across Europe. Papers, secrets and ledgers flew over his desk like snowflakes. The Medici Bank engaged in international exchange, and also lent money to the city governments and made various investments for the princes. Money is like running water, and it can’t be done without double-entry bookkeeping.
And Cosimo’s grandson, Lorenzo, the famous patron of the Renaissance, despite being extremely historically glamorous, did not understand double-entry bookkeeping. Political opponent Machiavelli (who knew double-entry bookkeeping) commented that Lorenzo was a capable king, but a poor banker. Lorenzo couldn’t do an audit, the Medici Bank had more and more non-performing assets, and the family has since declined.
Adam Smith said that kings are often bad at managing money, because they are always tempted to put personal honor and disgrace over business management.
One example is King Charles V of Spain who sponsored Magellan’s voyage around the world. As Spain became an empire on which the sun never sets, Charles V used more and more money, and his finances became more and more chaotic. He wanted to imitate bankers and promote double-entry bookkeeping. However, throughout his life, he did not implement the reforms, and he was always in debt.
After Charles V’s son Philip came to the throne, he continued to reform, ordering officials to adopt double-entry bookkeeping and handing over the ledger to the general agent, but was resisted by all parties. The wealthy claimed that they could not learn the new bookkeeping method, some treasurers did not agree to be audited, and some businessmen were unwilling to clarify the accounts for fear of exposing their profits. In the end, the reform came to nothing.
At the same time in the Netherlands, accounting schools have sprung up. When the Dutch saw Pacioli’s accounting book, they were translated, printed and promoted as they were treasured. From aristocrats to roadside vendors, everyone learned double-entry bookkeeping. Since then, the Netherlands has replaced Spain’s power status.
Double-entry bookkeeping gave public trust in auditable Dutch companies, giving birth to the first company whose shares could be traded publicly—and the stock market was born.

View all posts by admin