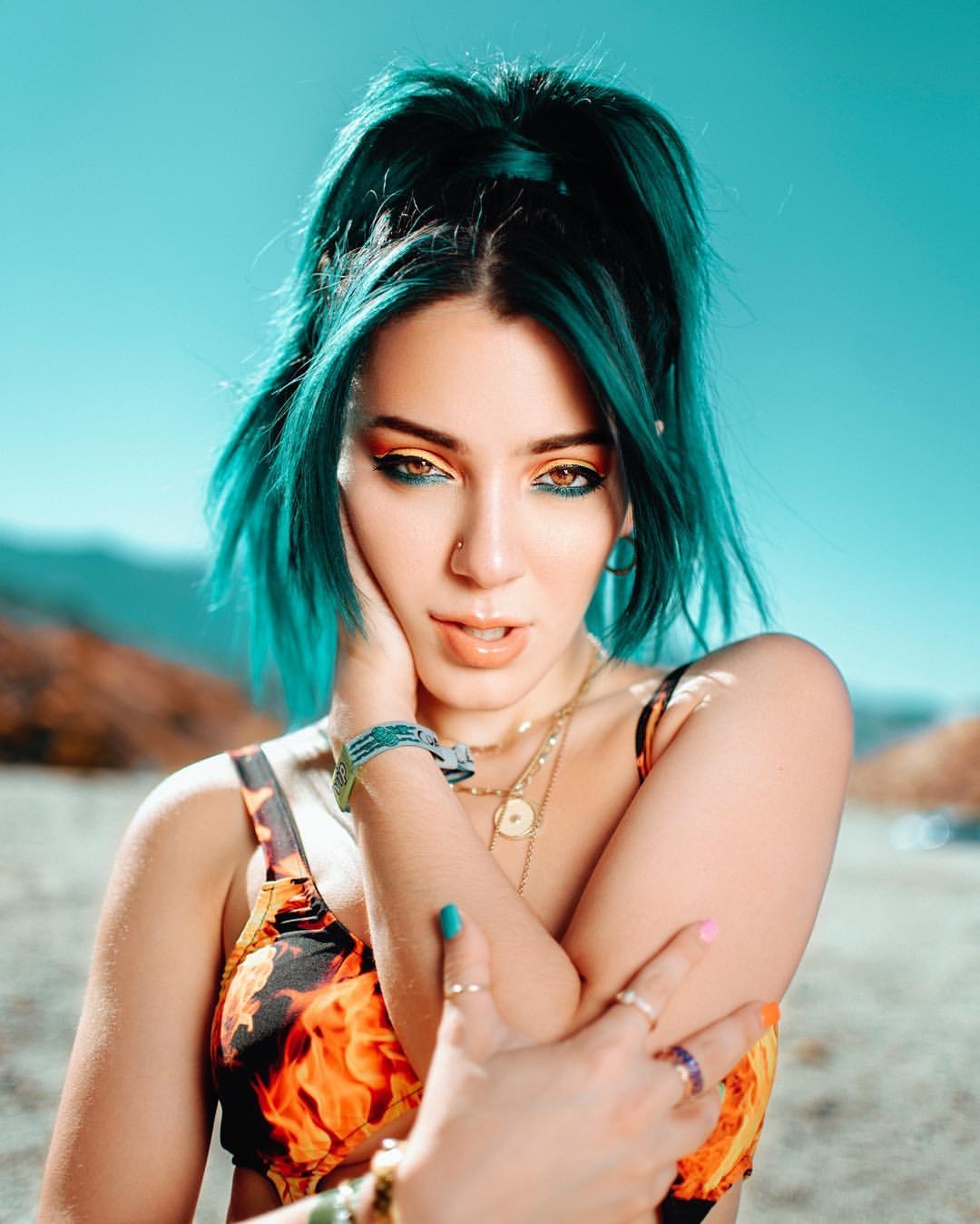 Early studies believed that Tibetan sheep were the oldest sheep breeds in China. The ancient Yi people began to domesticate and began herding-based nomadic life on the Qinghai-Tibet Plateau. The “Wen Wen·Ministry” recorded “羌, Xixi Shepherd” and also”. According to incomplete statistics, Tibetan sheep currently have 20 million stocks, which have strong adaptability to harsh living conditions and extensive feeding and management conditions. Together with yak and butter grass, they are called “three treasures in northern Tibet” by local people.

In this process, due to the emergence of technologies available to humans (such as fine stone tools) and agriculture (such as domesticated wheat and barley), large-scale intermittent expansion of the population on the Qinghai-Tibet Plateau occurred at different stages of the Holocene. Early researchers used archaeological sites on the northeastern margin of the Qinghai-Tibet Plateau to analyze the migration characteristics of humans from 16,000 to 2000 years ago, which were divided into two phases:

From 16,000 to 6,000 years ago, humans had been active in the northeastern margin of the Qinghai-Tibet Plateau. However, due to limited resources and cold climatic conditions, no fixed settlements were formed, showing long-distance high-mobility migration characteristics. After the last deglaciation The climate warmed, and people living in the surrounding low-altitude Loess Plateau began to migrate from the Yellow River Valley to the 2,600-meter-high Republican plate, and then reached the 3,000-meter Qinghai Lake plate, and finally entered the 4,000-meter hinterland of the Qinghai-Tibet Plateau.

6,000 years ago to 2000 years ago, as millet, wheat, barley and sheep were introduced into the Yellow River-Yangshui Valley, people living on the northeastern edge of the Qinghai-Tibet Plateau had a variety of food resources, followed by the local population. The sharp increase in land and food has led to the search for more resources for people to move to higher altitudes. Therefore, 3,600 years ago, humans began to carry cold-resistant barley and sheep to the Qinghai-Tibet Plateau and its surrounding areas. After a large number of migrations, they gradually formed a fixed community and began to settle in high-altitude areas over 4,000 meters.

Genetic analysis shows that sheep walked up the plateau in two steps
A total of 62 archaeological sites with records of plants, such as millet, alfalfa, wheat, barley and sheep, were collected in this study, which can be divided into: Neolithic period (4000 years ago to 3600 years ago) and Bronze Age (3600 years ago). Until 2300 years ago).

It was found that in the Neolithic period, the proportion of the remains of millet and scorpion was large, and it was mainly distributed in lower altitudes (less than 2,500 meters). At this time, prehistoric humans migrated from the Loess Plateau to the northeastern edge of the Qinghai-Tibet Plateau. As a major agricultural crop, 黍 provides food for humans and has developed a model that depends on the economic survival of millet agriculture in the marginal areas of the Qinghai-Tibet Plateau.

During the Bronze Age, with the enrichment of food types and the expansion of population, humans began to move to the hinterland of the Qinghai-Tibet Plateau at a higher altitude (more than 3000 meters). During this period, cold-resistant wheat and barley emerged at high altitudes. The frequency also appears higher. The discovery of these animal and plant sites shows that with the changes in the food structure of people living on the plateau, people’s lifestyles have gradually changed from an agricultural economy to a combination of farming and animal husbandry, providing sufficient humans to continue to steadily embark on the Qinghai-Tibet Plateau. The source of food also shows that humans began to go to the Qinghai-Tibet Plateau in high altitude and low oxygen in large quantities around 3600.

With the historical activities of human beings moving towards the Qinghai-Tibet Plateau, sheep experienced events such as group differentiation, expansion, bottleneck effects, long-distance migration and mixing, which left a corresponding imprint on the sheep genome. The researchers sequenced the sheep’s genome and extracted the blots to construct the population structure of the sheep and the historical changes of the sheep population in the distant years. The mathematical model was used to simulate the time and route of the sheep to migrate to the hinterland of the Qinghai-Tibet Plateau. Determine if it matches the route of archaeological inference.

The study found that in the evolution of animals, the effective production capacity of anaerobic respiration is significantly lower than that of aerobic respiration, and the high altitude and low oxygen content environment seriously affects the aerobic metabolism of animals. So how do people and animals living in high-altitude environments adapt for a long time?

Studies on differences in physiological levels have found that animals that live in the plateau environment for a long time have more powerful cardiopulmonary functions. The red blood cells in the blood are responsible for the oxygen transport in the animal. The low oxygen content of the air in the animal can cause hypoxemia. In order to adapt to this special environment, the high hemoglobin concentration in the blood of the indigenous high altitude animals is higher, and the red blood cell volume is smaller. The number is large, thus expanding the surface area of ​​red blood cells, reducing blood viscosity, increasing blood flow rate, thereby improving the ability of hemoglobin to transport oxygen.

The study on genomic differences found that by comparing the genomes of Tibetans and Han people, it was found that the Tibetans’ EPAS1 and EGLN1 genes are significantly different from the Han people. These two genes act on the key pathways of the plateau humans to cope with the hypoxic environment. It regulates the blood oxygenation of cells, regulates the body’s ability to resist hypoxia, and helps humans live on the Qinghai-Tibet Plateau for a long time. 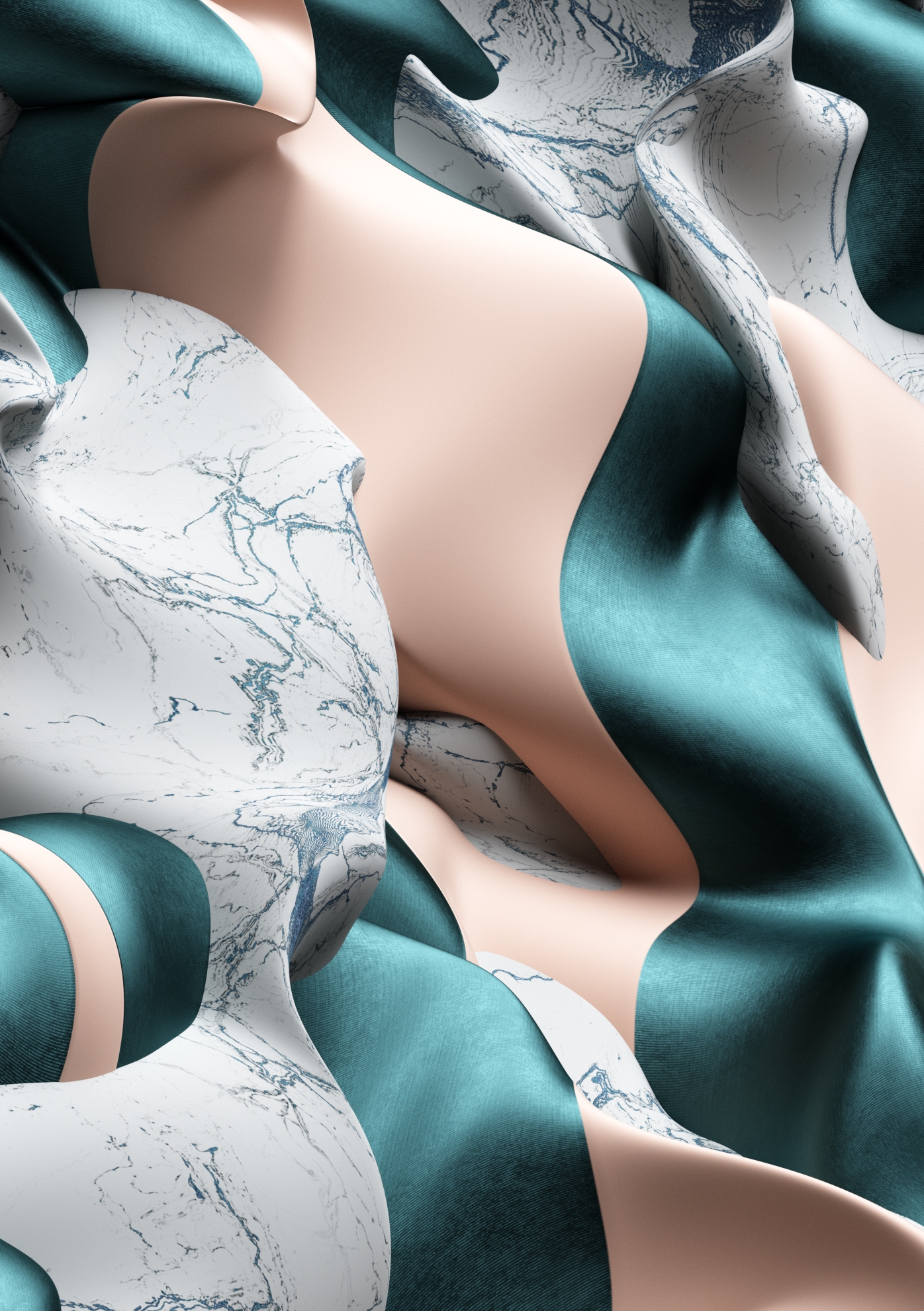 “borrowing” genes from argali to adapt to the environment
This study used predecessors’ research methods to detect the genetic components of Tibetan sheep in the body of Tibetan sheep from the genome of Tibetan sheep, and covered the Tibetan sheep genome from 5.23% to 5.79%. The most notable “borrowing” is the HBB gene, which affects the affinity of hemoglobin and oxygen, participates in the exchange of oxygen and carbon dioxide in red blood cells in the blood, and plays an important role in the rapid adaptation of Tibetan sheep to the plateau environment. The introgression of this gene occurs in yak, Tibetan antelope and Tibetan mastiff.

Panyang has a wide distribution in China, mainly distributed in Xinjiang, Tibet, Gansu, Qinghai and Sichuan. It is a typical group of creatures. It is an ambush to avoid natural enemies and hunters. It is active at high altitudes of 3,000 meters to 6,000 meters per year. area. In Xinjiang, people often cross the argali and Xinjiang native sheep to improve the economic performance of native sheep. In the study, experts found that crossbreeding with domestic sheep can also help domestic sheep to withstand the harsh natural environment.