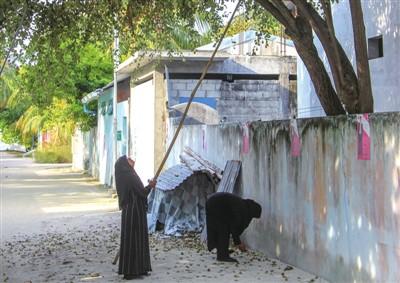 Imagine that when you die, you will grow a mask that will protect your face for millions of years. In some ways, this happened to the oldest animal on our planet. Paleontologists have discovered that after the death of these animals, they will be wrapped up in a “death mask” made of pyrite. The soft body will not rot and can be stored for a long enough time and slowly become fossils.

In the Ediacaran period from 575 million to 541 million years ago, these creatures spread throughout the planet. They look like aliens: for example, the Kimberbug is like avocado wearing a garter; Dickenson jellyfish is like a cross between pancakes and clams. Biologists are completely unaware of where this group should be placed in the evolutionary tree – only a part of them are animals, and it is likely that some of these animals are ancestors or close relatives of all subsequent animals. Another puzzling question is how the Ediacara creatures become fossils, as most of them belong to the body’s soft creatures. These creatures are prone to decay quickly and therefore rarely become fossils after death.

To understand the mystery, the team led by the paleontologist Brent Gibson of Vanderbilt University replaced the Ediacara biota with an anemone, etc. (which is considered to be the most similar to Ediacara in modern life). A simulation experiment was conducted. The researchers placed the bodies of anemones and other bodies in a seawater tank to model the chemical environment of the antique ocean. They observed that iron-rich pyrite deposited around the body in about a month. However, the shield did not completely prevent the decay of the body. For example, the tentacles of the anemone “disappeared quickly.” Gibson pointed out that this result indicates that the Ediacar fossils may not be as intact as the original creatures. Complementing those parts that have disappeared is critical to determining where these strange creatures are located on the evolutionary tree. 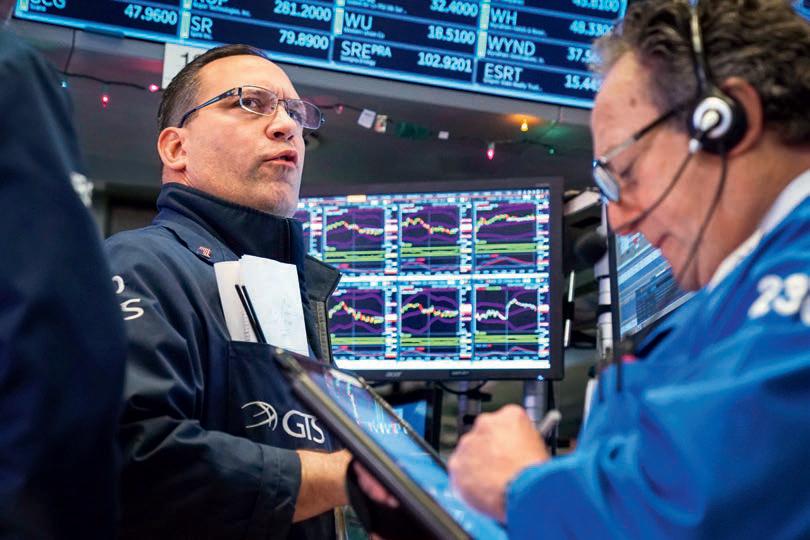 Fungus swallowing art
Scientists in Costa Rica have discovered new species of fungi that have some special hiding places – they live in the lithographs of 19th-century French artist Bernard Roman Julian. This printed artwork is one of the oldest art collections at the University of Costa Rica as a tool for learning painting techniques. However, microbes accelerate the erosion of these printed art.

In order to protect lithographs, Geraldine Concho Balboza, a researcher at the Faculty of Chemistry and the School of Art Studies at the University of Costa Rica, and colleagues are working on a spray that can both remove fungi or inhibit fungal growth and prevent it from happening. The natural acidification process that degrades the artwork. “It has been found that hydroxyapatite molecules can reduce the acidity of paper. Our idea is to use hydroxyapatite to synthesize a new molecule with both fungal functions,” said Concho Balboza. She plans to add zinc oxide and zinc ions to the surface of hydroxyapatite to achieve an antibacterial effect.

However, just as a person must find out what is the disease before taking it. In order to find the “truth” that is destroying art, Max Chavalia, a molecular biologist at the Costa Rican Center for Biotechnology Innovation, selected 20 of the more than 1,000 lithograph collections and extracted 21 of them. Fungal samples, two of which were first discovered. Chavalia said: “In such a limited environment, it is really amazing to find two new creatures.”