What is the “national skill” of South Korea? Perhaps most people’s answer is Taekwondo. This answer was unique before 1998, but after that, it is necessary to add another project.

Because – in 1998, Blizzard Company of the United States launched the real-time strategy game “StarCraft.” The performance of the Koreans in the game “StarCraft”, like Chinese table tennis, American basketball, is the dominant level in the world.

The highest competitive arena of StarCraft is the World Cyber ​​Games (WCG). Since 2000, Korean players have won all the championships for the entire 11 years. Even for several consecutive years, the top 16 players are all Korean. Among them, there are countless star players. One of the Korean legendary players whose ID is BoxeR has the reputation of “BoxeR is like Stars in Jordan”. 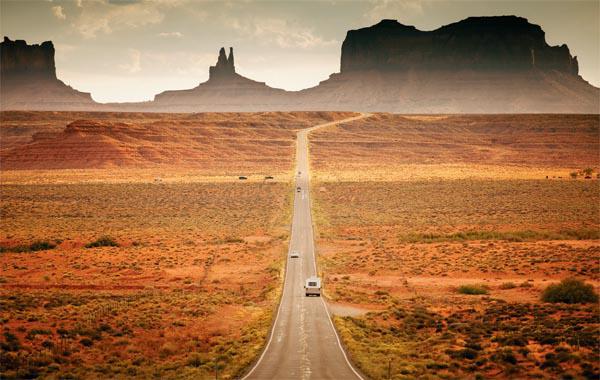 Due to the high level of Korean competition, the subsequent system changed the world competition to become the “Korean Civil War” situation, forcibly dividing the Korean and non-Korean areas, and limiting the number of Korean players. Even so, after entering the semi-finals and finals, the duel returned to “Han Dou” without any suspense.

In addition to the exceptionally eye-catching StarCraft, South Korea is at the top of many e-sports games – League of Legends, Warcraft, Watchman, StarCraft II, not to mention the underground Games such as City and Warriors, Jedi Survival. The continuation of this situation has made other countries in a state of “fear of South Korea” for a long time.

Trend in the crisis
Why is Korea’s overall e-sports level so high? Tracing back to the source, the Asian financial turmoil is an important background for the rise of Korean e-sports.

In 1997, the Asian financial crisis broke out and the Korean economy suffered a considerable impact. A large number of Korean banks have either closed down or been merged, and the remaining bank outlets have dropped sharply, almost reaching a rate of 10 per day. Tens of thousands of people working in the financial circle are unemployed or are facing unemployment. The financial industry’s sluggishness has triggered a huge social panic. Numerous people have been idle at home, generating a large amount of surplus productivity, while social instability factors have increased and political stability has declined.

In order to stabilize the political situation, in order to restore the economy, in order to reduce the unemployment rate, and to digest the negative emotions of the people, the Korean government has chosen to invest heavily in the cultural entertainment industry such as games, film and television, and animation. This new thing that the people loved and heard quickly attracted a lot of attention. At the same time as capital entered, excellent talents poured in. A lot of teenagers who love video games have found “justified reasons” in front of the screen and “e-sports” on the keyboard.

For the game industry, the government has not only stayed on investment. Under the Korean Ministry of Culture, Sports and Tourism, the Korean Professional E-sports Association (KeSPA) has been set up to run the Korean e-sports and manage the competition for KeSPA. The Association has provided guidance on industry norms, which has greatly accelerated the professionalization of the entire industry. The government also encourages the society to set up leagues, increase television broadcasting, and increase the income of employees.

It coincides with the launch of StarCraft by Blizzard, and the Korean society takes this game as an opportunity to embrace it. The league has established four levels and is broadcast by the two largest game TV stations, OGN and MBC. What does TV broadcast mean? In an era when the Internet is still underdeveloped, television broadcasting means that an industry or even an industrial chain is systematically exposed, which leads to group effects, huge advertising revenues, and the involvement and support of various supporting industries. This is particularly evident in traditional sports and e-sports.

Even today, the nationwide broadcast of video game events is rare worldwide. The average audience in South Korea is also fresh and interesting. In the game TV series, the cool game screen, the interpretation of the presence, the expression of the player’s expression, attracted a large audience.

Behind the great players
The media DailyDot has rated the top ten players in the history of the world’s e-sports. On this well-recognized list, three South Korean players were on the list, namely Faker, the No. 1 League of Legends, BoxeR, the second-ranked StarCraft, and Moon, the fifth.

The reason why South Korea can produce so many top players, there are several factors that have to be mentioned – a reasonable league system, mature club management, and social and cultural recognition.

The different levels of the competition system form a reasonable competitive talent pyramid. In the arena of e-sports competition, the strengths and weaknesses are clear–tactics, execution, efficiency, coordination, and several key factors are intertwined, and the winners and losers can be divided in a few minutes. Talented young people win more and lose more, and their rankings are rising. It is easy to make a comeback.

The players have a meditation technique, and the clubs behind them have given care and arrangements in terms of food, clothing, housing, daily training, competition arrangements, and business activities. The Korea E-sports Association also conducts literacy education for professional players. Literacy education often revolves around three themes: e-sports anti-fraud education, the way out after retirement, corrective sitting and self-diagnosis. In this environment, the overall quality of e-sports players is generally higher.

E-sports professional players are high-income people in Korea. In 2017, South Korea’s per capita income was about 200,000 yuan, while the average annual salary of Korean e-sports players was about 600,000 yuan, not to mention star players like Faker. Known as the “big devil” Faker, the annual salary in 2017 is about 17 million yuan, which does not include sponsorship fees, advertising fees; although not comparable to the annual salary of hundreds of millions of football, basketball stars, but also in the sports world It is a first class standard. 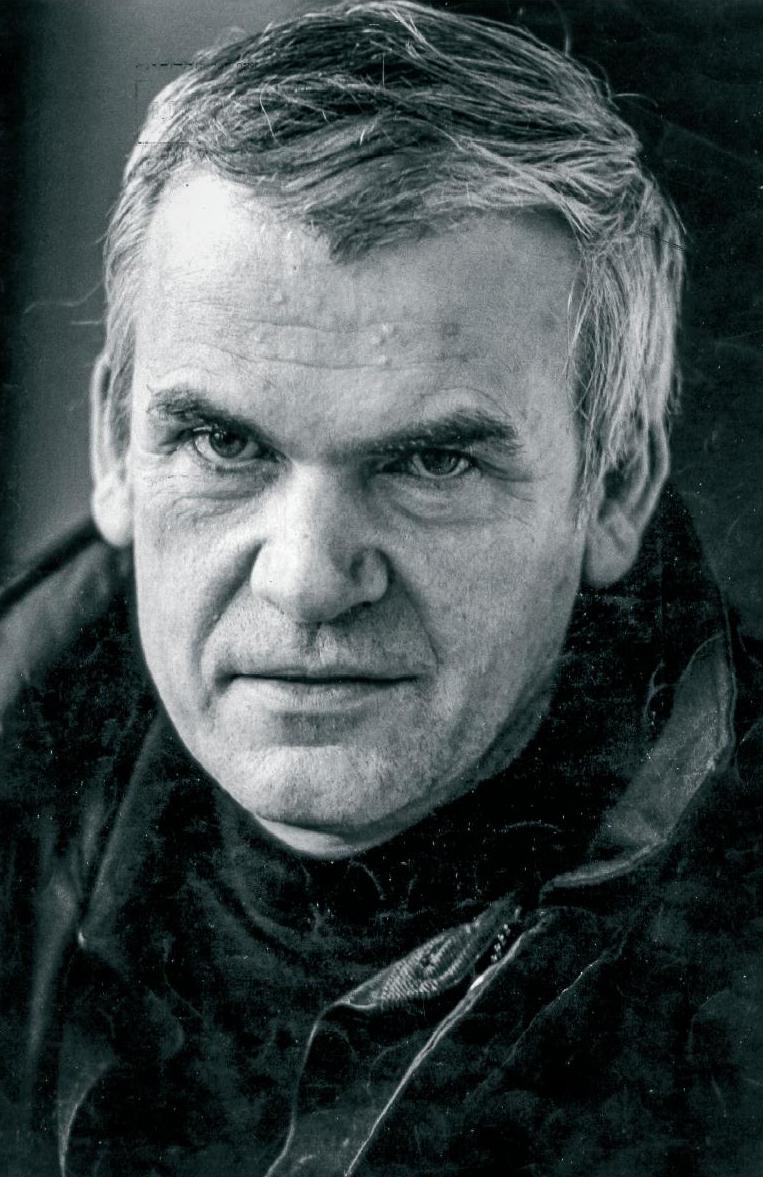 In terms of social concepts, the acceptance of e-sports players is very high. Being able to represent the country and gain honors with the support of thousands of viewers is a matter of Guangzong Yaozu. So you can often see that the player’s family came to watch the game in a major event. Those who play well are often referred to by fans as “X God”. It is precisely because of this glory that e-sports will attract countless young people to embark on the journey of becoming the strongest player.

Thorny road
The rise of Korean e-sports is inseparable from the good soil at the national level. The Korean government has given maximum convenience in terms of policies, taxes, and support. Today’s Korean online game production value has surpassed the automobile manufacturing industry and ranks among the three pillar industries of the national economy.

However, the hardships of e-sports practitioners, especially the players, are far beyond the imagination of ordinary people. E-sports is a fierce and competitive sport, with strict requirements on the players’ responsiveness, judgment, proficiency, fit and tactical arrangements. Compared with traditional sports, the golden age of e-sports players tends to be much shorter, mostly concentrated between 16 and 24 years old.

The daily working hours of professional players are very different from ordinary people, but they are very regular. Generally speaking, the schedule of an ordinary Korean team is like this: get up at 10 am, then take an hour and a half of fitness, clean the environment from 11:30 to 12, eat lunch at 12 o’clock; after a simple rest, afternoon 1 Point to 5 is training time; after dinner, continue to practice from 6 to 10 o’clock. Train for about 8 to 10 hours a day, and take a day off every week. 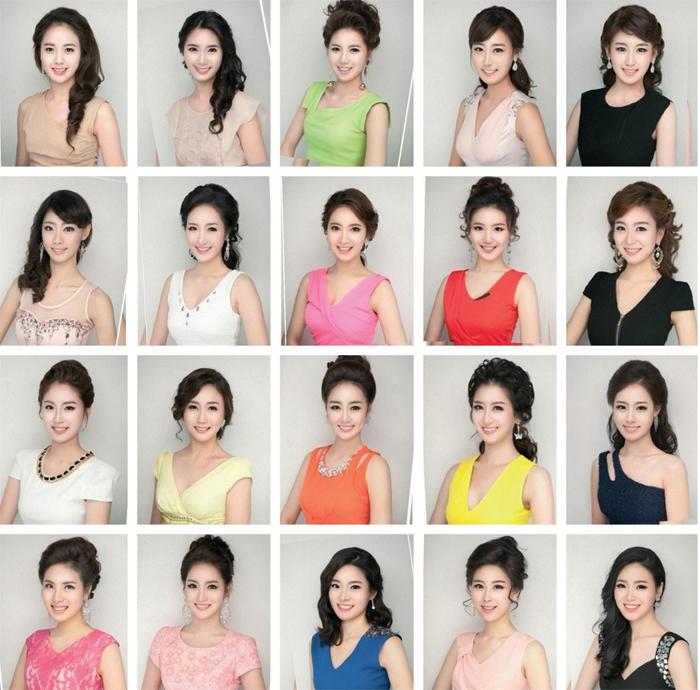 Because of their short career, the competition between them has become very cruel, and the players practiced very hard. Amateurs want to enter the professional team, but often practice until the early hours of the morning.

Because long-term training for hand injury, back injury, waist injury, e-sports players are very common, such as South Korea’s “StarCraft” top player Li Yonghao, there is a long scar on the right arm, has been extended from the elbow to the shoulder.

However, Li Yonghao himself did not agree. He once showed the media that this scar is his honor.

As the lyrics in the theme song “Rise” of the League of Legends S8 World Finals, “The teenagers, there is no regret when they pick up the weapon, and there is a dream in the heart to defend. You only have the opportunity to prove this time, the battle became famous. Let’s go!”

In this fiercely competitive land, they are all dream catchers.