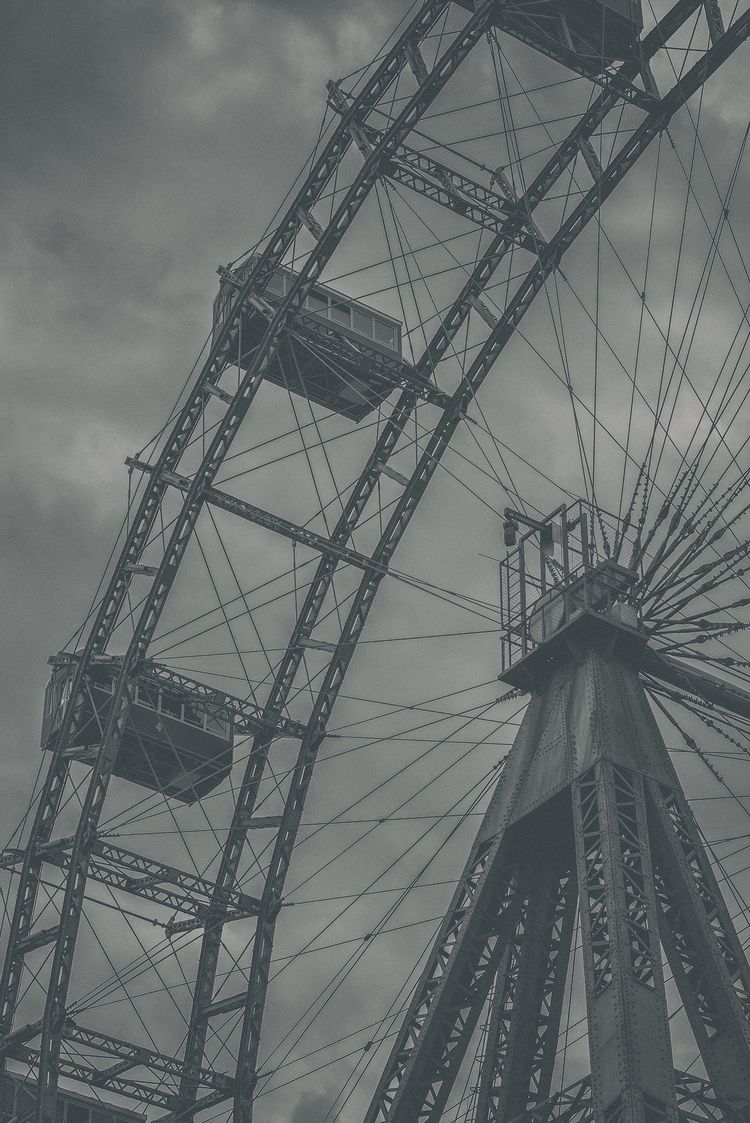 St. Sava Cathedral, the largest Orthodox church in the world

Red Star’s memory
On the streets of Belgrade, the fans dressed in the Belgrade Red Star team cheered and sang, full of appeal. This is because for the first time in 26 years, the Belgrade Red Star team won for the first time in the Champions League. People can’t help but think of the summer of 1991. The Yugoslav Red Stars defeated the French Marseilles and won the European Champions League.

For a time, the topic of Yugoslav football and the Red Star of Belgrade quickly warmed up, and people began to wonder: If Yugoslavia did not disintegrate, how strong would their team be?

Croatia does not need to say much, they won the World Cup runner-up in 2018; in other countries, Slovenia has excellent goalkeeper Handanovic, Bosnia and Herzegovina has a combination of Dzeko and Ibizevich, plus Pjanic and Midfielder of Milosevic, Montenegro has Jović.

Such a high-quality “combination” can only exist in the imagination. Yugoslavia used to be a fertile ground for football. With its understanding of football and outstanding athleticism, it has nurtured countless outstanding stars and coaches and won awards in many top events.

But unfortunately, the political shadow on the Balkans has always shrouded this field. After the Second World War, Yugoslavia relied on Tito’s iron fist to rule and control the six republics together. It shattered the nationalists and called this policy “brotherhood and unity.”

There seems to be a peace between the various ethnic groups, but in reality it is undercurrent. When Tito’s spiritual pillar fell, Serbian politicians tried to use radical nationalism as the basis for governing legitimacy, which ultimately led to the intensification of hatred between nations.

Before the Red Star team stood on the top of Europe, the political situation in Yugoslavia had already been turbulent. For the Red Star players who won the Champions League, although they are full of honors on the course, they still have to go back and experience the collapse of the whole country. In 1992, a civil war broke out in Yugoslavia. FIFA banned Yugoslavia football. The players went out for gold. This team of talented and sweeping European teams collapsed in an instant. 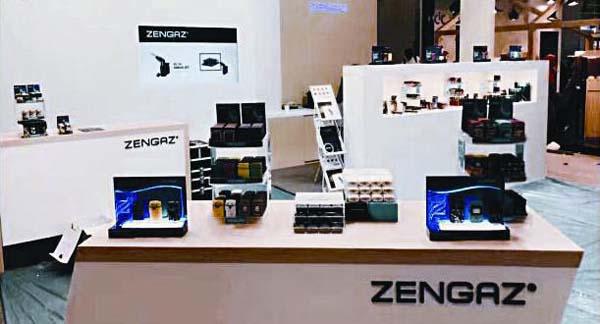 The country split, the famous Yugoslav “Red Star Brothers” was forcibly dismantled, and the teammates who fought side by side became strangers. Many years later, Croatian football player Zvonimir Boban recalled in an interview with the media that he was indifferent in the game in Yugoslavia: “This victory has not become a great moment in my career, whether it is from The level of exercise is still personal.”

Slovenia, Croatia, Macedonia and Bosnia and Herzegovina have successively declared independence. The loose “Southern Union” composed of Serbia and Montenegro also experienced the disintegration of “Sehei” in 2006. In 2008, the officially independent Kosovo became the smallest piece of the Balkans, but it was not widely recognized by the international community.

Moreover, when the Montenegro referendum became independent in 2006, the Serbian territory collapsed, losing the final coastline and becoming a landlocked country. Today there is a small island in the center of Belgrade called Ada Island. It used to be the execution ground of the government’s nearest prisoner and was later transformed into a sports center. There is an artificial beach on the island of Ada, and people enjoy a celestial bath. Today, they call Ada Island “the sea of ​​Belgrade.”

Tito era
In Serbia, people like to talk about three celebrities: Nikola Tesla (Serbian-American scientist, who designed the modern AC system), Djokovic (the Serbian professional tennis player who ranked first in the world) And Tito, who ruled Yugoslavia for 35 years.

Hero Tito is the creator of the “Federal Republic of Yugoslavia”. After the end of World War I, the Kingdom of Serbia and the Kingdom of Montenegro, which belonged to the victorious national camp, merged, and at the same time absorbed the defeated Austrian-Hungarian Empire, several of the Slavs as the main inhabitants. On December 1, 1918, Serbia-Croatia was jointly established. The Kingdom of Slovenia was later renamed the Kingdom of Yugoslavia in 1929.

However, Yugoslavia is a multi-ethnic country, and Tito himself grew up in Croatia and Slovenia. During his administration, he adopted a policy of suppression against the main ethnic Serbs of Yugoslavia. According to the data, in 1961, the total number of self-identified Serbs in the population of the whole Yugoslavia was 42.1%, and in 1981 it was reduced to 36.3%. The policy of cracking down on the main ethnic group has greatly reduced the country’s cohesiveness and laid the foundation for the subsequent disintegration of Yugoslavia.

After the break with the Soviet Union, Yugoslavia began to engage with Western countries. From 1949 to 1959, Yugoslavia received a total of 2.4 billion U.S. dollars in economic assistance from the West. Western countries also sent experts to help build, making Yugoslavia develop rapidly in the gap between East and West. According to the data, in 1976, 36% of Yugoslavia had cars, and every 1.8 families had a TV. Every 2.1 families had a refrigerator. All children between the ages of 7 and 15 were able to receive 8 years of compulsory education free of charge. .

Yugoslavia embarked on a path of escaping from the Soviet model. The people’s living standards have been continuously improved, and literature and movies have spread widely. Their films are all the rage in China, the most famous of which is Walter defending Sarajevo. In this classic war film, the prototype of the male lead Walter is Tito.

On the afternoon of May 4, 1980, Tito died in Ljubljana. The death of Tito directly weakened the cohesiveness of Yugoslavia.

In 1986, scholar Zhang Weiwei (now the dean of the China Research Institute of Fudan University) visited Yugoslavia. He described: “At that time, the per capita housing area of ​​Yugoslavia had reached 18 square meters, and there was one car per 8 people. It seems to be prosperous. But there is a crisis behind prosperity, such as inflation, excessive political power, etc. At that time, the central government of Yugoslavia had almost no diplomatic and defense authority.”